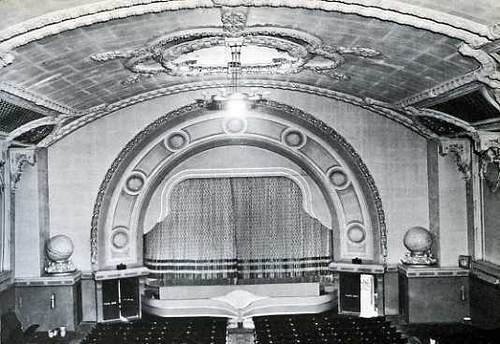 It was built in 1920–1921 as a cinema, called the Whiteladies Picture House, by James Henry LaTrobe and Thomas Harry Weston (1870–1923) and opened by Duchess of Beaufort on 29 November 1921. It formerly had a ballroom and restaurant but, in 1978, the large single screen was removed and the building split into three screens. As part of the ABC chain, the cinema was eventually absorbed by Odeon, in a merger undertaken by the private equity firm Cinven. With another Odeon nearby on Broadmead‘s Union Street, the decision was taken to close down and sell the Whiteladies in 1999.

We were employed to install temporary site supply’s to allow the refurbishment of all the origin  decorative ornamental plasterwork and scagliola.